Why are drivers so oblivious to other traffic, especially motorcycles? Evidence is mounting that distracted driving is a big part of the problem, but there is also the issue of drug or alcohol-impaired driving. How bad is the problem?

Every day, 28 people in the United States die in motor vehicle crashes that involve an alcohol-impaired driver. This is one death every 51 minutes. The annual cost of alcohol-related crashes totals more than $44 billion. In 2015, 10,265 people died in alcohol-impaired driving crashes, accounting for nearly one-third (29%) of all traffic-related deaths in the United States. And even though over one million people are arrested each year for driving under the influence of alcohol, the numbers of accidents and deaths are not really diminishing. 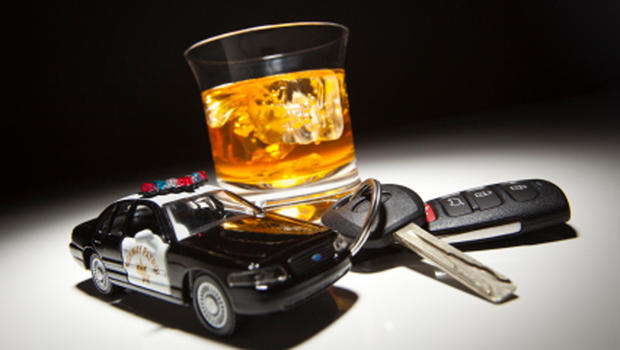 tempting to call the police and then follow the driver until law enforcement can intervene and intercept the dangerous driver. Experts caution against this tactic because it puts not only the motorcyclist, but other drivers in danger.

Drunk drivers are almost always liable for damages and injuries, and a drunk driver will often try to hide from the authorities or conceal assets if they feel they will be sued. They may tamper with evidence, attempt to coerce witnesses, or any number of things to hinder the investigation and proper progress for justice, both civilly and criminally.

Remember to make yourself as visible as possible to automobile drivers. Stay out of blind spots and never assume the other driver sees you. In fact, assume they can’t see you.

Shiny Side Up • Expert Motorcycle Training instructors have the expertise and experience to teach the skills you need to reduce the possibility you will be the victim of a serious crash. Please contact us at 858 412 RIDE (7433)